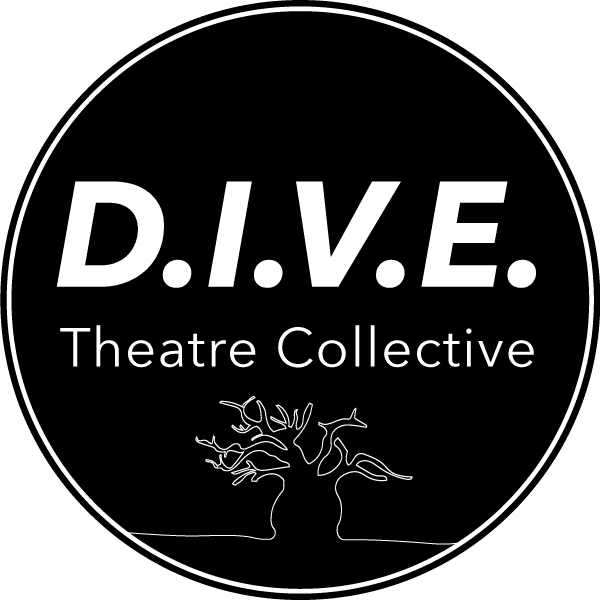 Cesar founded D.I.V.E. Theatre Collective with Priscila Da Cunha and Florence Teillet and has been Artistic Director since 2017. Performance and directing credits for D.I.V.E. include Into the Light (2020), Urban Twitters: Dis.connect.ed (2019) and Stories of Dis.place.ment (2018). He also directed and edited Dis.connect.ed: A Short Documentary (2019).
Born in Brazil, Cesar has lived in Australia since 2013, where he has been engaged with the performing arts industry as an actor, director, film maker, teacher, sound and light designer. He has a Bachelor of Arts in Journalism, from University São Judas (Brazil) and worked for 8 years in film and television production in São Paulo, Brazil. As a director, he has produced short films, documentaries and institutional videos. He is presently theatre and film & media facilitator at SPIRAL, Inc. and has taught acting at TAFE Sunshine Coast.
Cesar is an experienced actor and director, having trained in Experimental Theatre, Theatre of the Oppressed, Meyerhold’s Biomechanics, Puppetry, Physical Theatre, Viewpoints and Butoh with different schools and theatre companies in Brazil and Australia. He started in acting in 2007 with Teatro Escola Macunaíma (Brazil), and has since trained with Os Satyros Theatre Company, (Brazil), Pessoal Do Faroeste Theatre Company (Brazil), Queensland Shakespeare Ensemble (Australia), Fools’ Theatre Company and Zen Zen Zo (Australia).

Priscila Da Cunha is one of the founders of D.I.V.E. Theatre Collective and has been Producer since 2017. Originally from Brazil, she has lived in Australia since 2013 and is Drama & English Teacher at a Steiner School in the Sunshine Coast, where she directs and produces five full-length theatre performances per year. She completed her Master of Arts degree in Comparative Literature at the University of Toronto in 2004. Her research interests lie on contact improvisation, physical theatre and the boundaries between literature, theatre and dance. She has published a few articles on Brazilian and Portuguese Literature and edited two anthologies of Australian short stories for high school students.

Priscila has been involved in the performing arts for more than 10 years. With D.I.V.E. Theatre Collective, she has led workshops for schools and community groups, and has worked as actress and producer in several projects. She produced Into the Light (2020), Dis.connect.ed: A Short Documentary (2019) and the street performance Urban Twitters: Dis.connect.ed (2019). In 2018, she facilitated and acted in two street performances as part of Stories of Dis.place.ment.

Since starting her theatre career, she has trained in contact improvisation with Joerg Hassmann (Australia) and Cia Nova Dança 4 (Brazil); in contemporary dance with Ruth Rachou and Denise Passos (Brazil); in Linklater Voice Training with Queensland Shakespeare Ensemble (Australia); in Rudolf Steiner’s Creative Speech and Drama with the Independent School for Creative Speech and the Art of Drama (New Zealand).